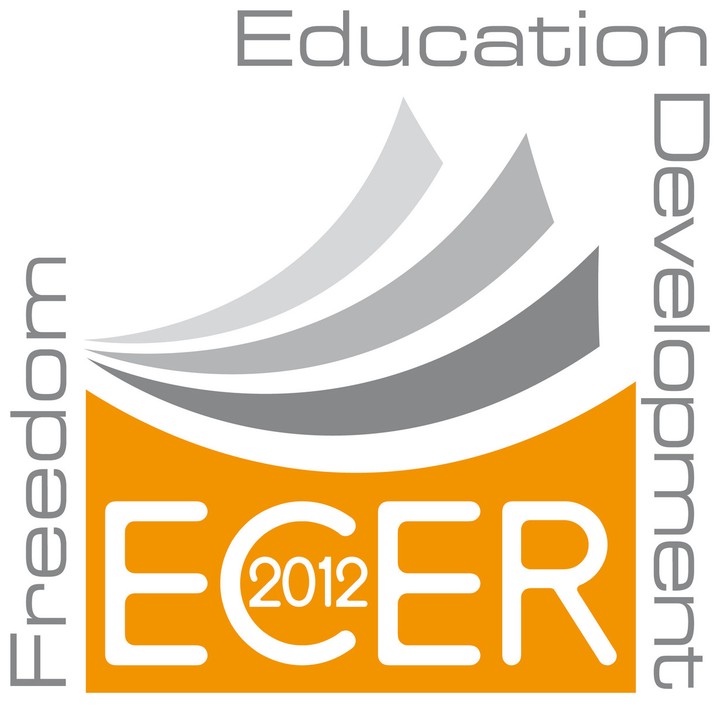 Results suggest that the majority of dropouts are definitive, as only 37.5% of students re-enroll in the first five years after dropout. However, it is highly important to point out that only 12.7% of students re-enroll in the subject area from prior studies and the 76'9% of students re-enroll in the first year after dropout. These results evidence the existence of a dysfunction and inefficiency of access and guidance systems (ie, admission process, a decision about the degree to attend). However, further research is needed in this area from an integrated institutional database, as well as a survey research with large representative samples that allow us to explore in more detail the factors behind re-enrollment (ie, family educational and socioeconomic level, access marks, previous studies, degree choice). Also, it is needed the use of more specific measures to consider particular dimensions (personal, social and institutional) and to reach a much more complex and profound understanding of university re-enrollment in Catalonia.